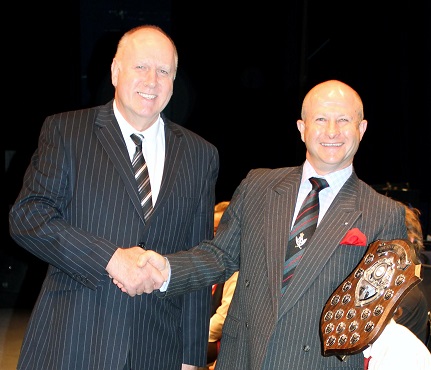 The band entered the scaba Autumn contest in Crawley on Sunday 28th September and came away with 4 prizes! The music chosen by our Musical Director was Rufford Abbey. 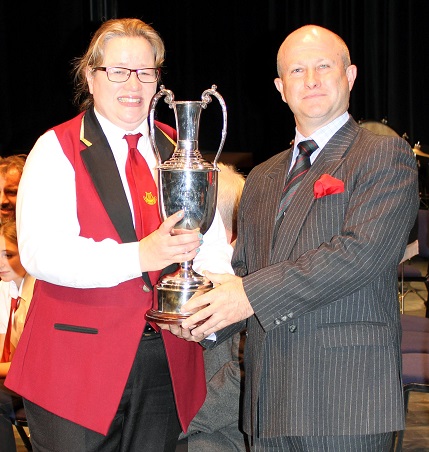 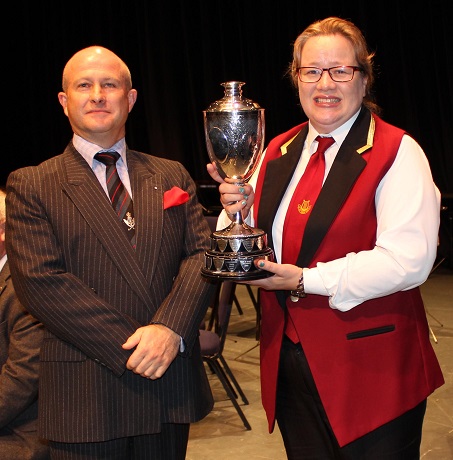 The band played Three Spanish Variations at the annual Spring contest in The Hawth Theatre on 27th April. This piece by Alan Fernie is very melodic and really brings the music of Spain to life with movements consisting of waltzes, romance and a fandago. Unfortunately no prizes this time but as always it was good to take part.

The weekend of the 18th/19th May was a busy one for the band, with an evening concert at Cobham Village Hall on the Saturday and a morning contest at the Hawth Theatre in Crawley on the Sunday.

The theme for the concert was ‘Music from the Med’ and featured music from that area although there were slight detours through Devon, Chicago and Moscow! Solos included cornets playing Bugler’s Holiday, flugel playing Concerto De Aranjuez and percussion playing Drummer’s Delight. A comic feature saw the trombones playing The Bold Gendarmes complete with policemen helmets and swigging from (empty) beer bottles!

The Entertainment Contest consisted of four pieces of music. Points are awarded for (amongst others) deportment, entertainment value, quality of playing and also whther the programme of music is completed within a certain timescale. We left with a prize – The Charles Bushell Memorial Trophy, for the Highest Unplaced 3rd Section band. 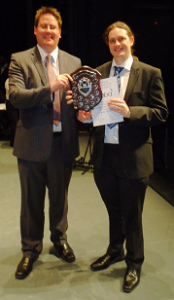