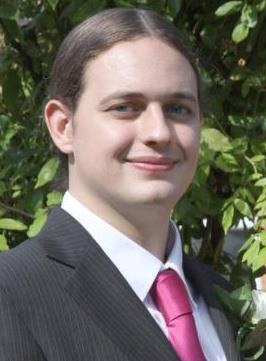 The Band said farewell to Musical Director Robin Langdon on Thursday 29th August, after two years of leadership.  During this time the band had a large number of new players and entered a number of competitions, returning with a prize from almost all of them.  Due to other demands Robin could no longer commit to the band engagements and the band wish him well for the future. 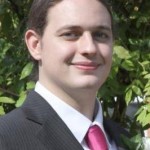